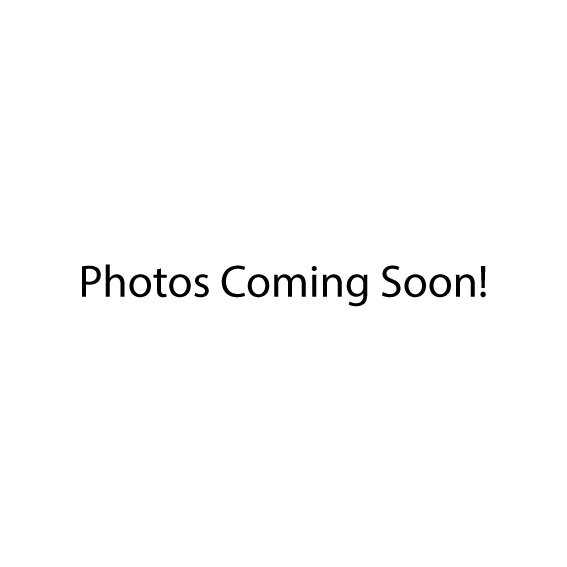 adminLeave a Comment on Basic Neck Stew by Alan BalePosted in Customer Recipes, Neck, Search by Cuts, Search by Meals

This is not actually a recipe, because a good stew barely needs a recipe. Instead of specifics, I’m going to break down my general process for making stews out of neck, or other bone-in cuts. It’s pretty simple, and gives you loads of flexibility as to how you want your food to taste.

I ALWAYS slice an onion finely, plus a stick of celery – if you can’t chop it fine just grate it – plus garlic.

I ALWAYS sear my cuts in the pan on very hot until they are blackened.

After that there are several ways you can go.

Veggies should be seared by adding them to a pretty hot pan and not stirring them until they start to brown. This releases their flavours. Then I put them in my casserole dish of choice, which is a dutch oven, or if I want them to be firm, I put them to one side to add in later.

Usually I use venison stock, which I make with the bones of the carcass, but I can use beef stock or mushroom stock without issues. I brown my onions, celery and garlic, add spices or herbs, add wine or tomatoes/passata (or both, usually), and simmer the sauce, messing around with it in the pan until it tastes right. Then I throw it in the Dutchie, throw in the neck, and cover with stock and red wine, before throwing the whole thing into the oven for at least five or six hours. It is not easy to throw a five litre Dutchie, so please be careful.

I definitely pull the neck off the bones before I put it back into the sauce at the end. This has to be done carefully to avoid leaving bits of bone.

What herbs and spices?

If I’m using tomato I like paprika based flavours, and often use it with cumin and a spot of chilli. Sometimes I just use herbs, but I find I have to go easy on rosemary because it goes quite bitter on a slow cook. Don’t forget the salt, which is usually quite a bit in a big casserole dish. Mine is five litres, so half a fallow neck or a whole muntjac goes in there easily enough, and that’s a fair few portions.

I often add barley and lentils to my stews to boost the nutritional content and thicken the sauce.

If I leave tomatoes out of the sauce I still use red wine, plus some dried mushrooms, bay leaves, sage and thyme. I like peppercorns too. But importantly, If I do not use tomatoes, it’s because I want to make DUMPLINGS, which I think taste better without them.

DUMPLINGS – add 4oz plain flour, 2oz suet, seasoning, a solid handful of VERY finely chopped mixed herbs, a half tsp of baking powder, a tsp of ground mustard seed, and a pinch of seasoning to a bowl and mix. When the suet is nicely crumbled into the flour add a few spoons of water, just until the dumplings will hold together on their own when your roll them into balls. The less water they have in them, the nicer they’ll taste, so be careful. Drop them into your stock (being sure to submege for at least a second or two) fifteen minutes from the end of cooking. They will double in size and they taste fantastic.

The good thing about a slow cooked stew like this is that you have plenty of time to adjust the flavours as you see fit. It can easily be poured into takeaway tubs and frozen, but with excess dumplings, don’t roll balls if you won’t be using them; simply seal up the mixture and leave it in the fridge for a bit. Cooked dumplings do not reheat well, I find.

You will need quite a bit of liquid, but any excess can be cooked off very easily by removing the lid for a little while.

Venison stock thickens a sauce really quite a lot, so be careful you don’t end up with jelly for sauce. I’ve started pouring the liquid reduced stock into 100 gram baby food jars, which do very well for one Dutchie. A single deer carcass is plenty of bones to fill a big roasting tray and a a big saucepan, which gives you at least 300gms of stock. If you ask, I’ll provide stock for a small charge, but you are also welcome to ask for bones, and I’ll give you those for free – the less deer we throw away, the happier I am.

Water is the enemy of flavour, but wine is its best friend. Tomatoes are better than water but not as good as wine.

Marinating your cuts overnight before cooking in wine and herbs or spices is definitely helpful. Do it out of the fridge, with a lid, and cover the meat thoroughly.

Dijon mustard can be added to your stew late to add some extra punch. Garnishing with parsley is good. Proper bread to mop up sauce is essential, but you’ll have to let me know if you want a recipe for that.

Finalist for the Eat Game Awards